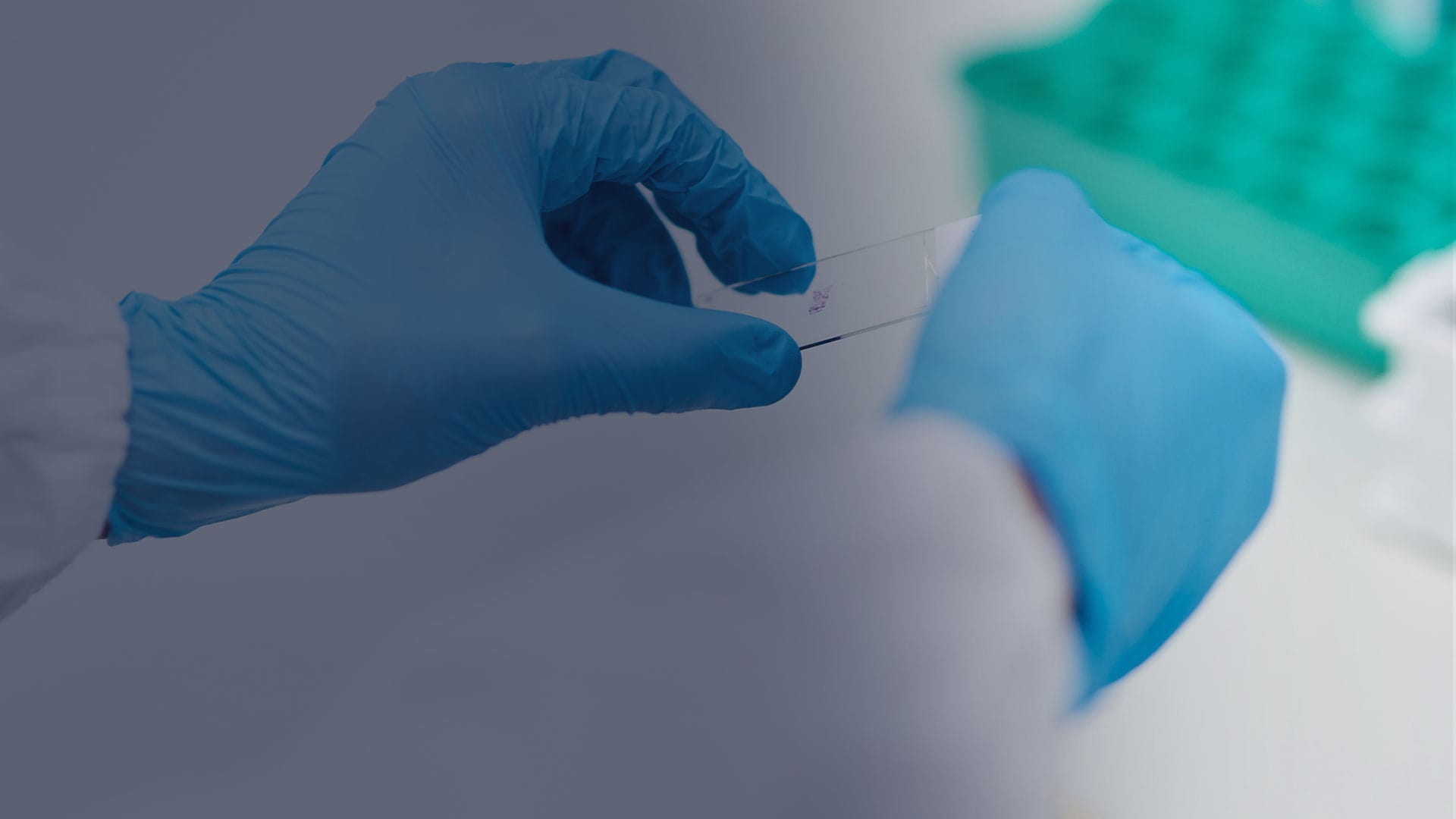 Isaac Manke is a General Partner at Acorn BioVentures. Previously, he was a General Partner at New Leaf Venture Partners, where he invested across private and public biotechnology companies for 11 years. Prior to his venture capital career, he was an Associate Equity Analyst in the Global Biotechnology Equity Research group at Sanford C. Bernstein and prior to that in the Biotechnology Equity Research group at Deutsche Bank. Prior to these roles, he was a Senior Analyst at Health Advances, a biopharmaceutical and medical device strategy consulting firm.

Dr. Manke received a Ph.D. in Biophysical Chemistry and Molecular Structure from the Massachusetts Institute of Technology (MIT) and a B.A. in Biology and B.A. in Chemistry from Minnesota State University (Moorhead). During his research career his discoveries led to several publications in top journals, including Science and Cell, and were selected by Science as one of the “2003: Signaling Breakthroughs of the Year.” These discoveries also resulted in four issued patents.